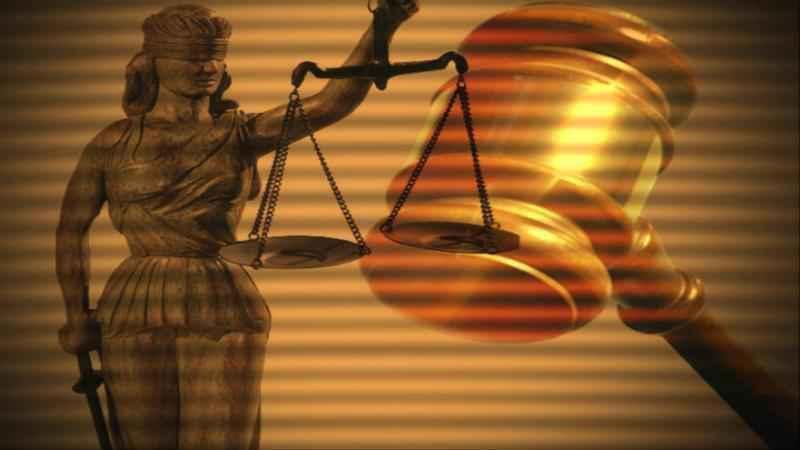 OTTAWA, Ontario (AP) — A Canadian judge has denied bail to one of the leading organizers behind protests against COVID-19 restrictions and Prime Minister Justin Trudeau.

Ontario Court Justice Julie Bourgeois says she believes there is a substantial likelihood Tamara Lich would reoffend if released.

Lich is charged with counselling to commit the offense of mischief. She has been a key organizer of the protest that paralyzed the streets around Parliament Hill for more than three weeks.

The trucker protest grew until it closed a handful of Canada-U.S. border posts and shut down key parts of the capital. It has since ended.