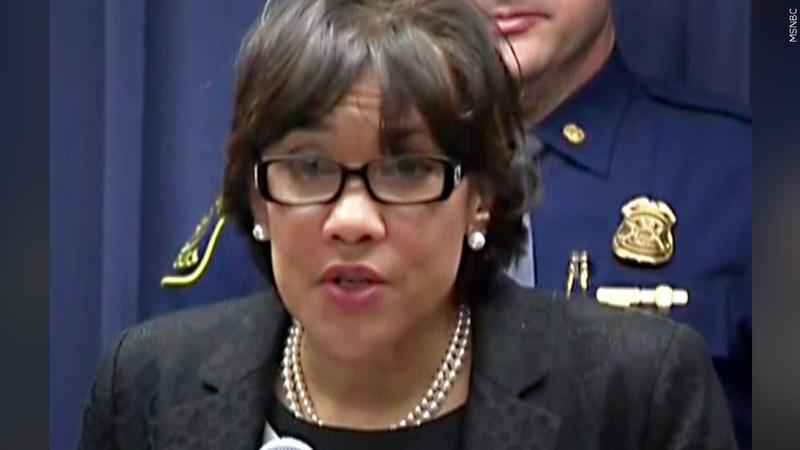 FLINT, Mich. (AP) – The former mayor of Flint is running for her old job. Karen Weaver says she will run in the Aug. 2 primary election. The two top finishers will advance to the Nov. 8 election.

Weaver was elected in 2015, just weeks after the state finally acknowledged that Flint’s water was contaminated with lead. But she was defeated four years later by Sheldon Neeley.

Neeley defeated Weaver by 205 votes. He says he’s running for reelection. While in office, Weaver had key roles in Flint’s recovery from lead-tainted water.

While out of office, she criticized a $626 million settlement mostly between the state and residents as not being large enough.