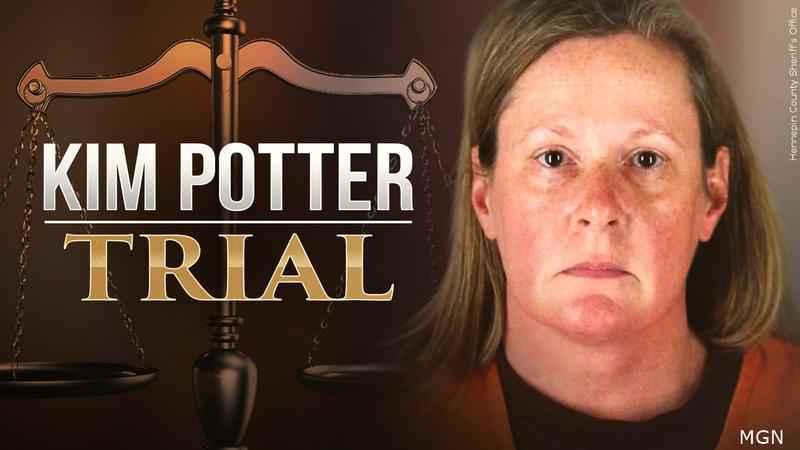 MINNEAPOLIS (AP) — A jury pushed toward the end of its third day of deliberations Wednesday in the trial of Kim Potter, the former Brooklyn Center police officer who shot and killed Daunte Wright during a traffic stop, with no hint of its progress and the Christmas holiday looming. The court reported no questions from the jury, a day after they asked Judge Regina Chu what to do if they couldn’t agree.

The jury asked Judge Regina Chu on Tuesday afternoon how to proceed if they can’t reach a verdict. The judge told jurors to continue their work. Deliberations resumed Wednesday morning.

The officer, Kim Potter, is charged with manslaughter in Wright’s April 11 death that came after a traffic stop. Potter has said she meant to use her Taser on Wright.

This story will be updated as details of the ongoing trial come in. WDIO will stream if the jury reaches a verdict.