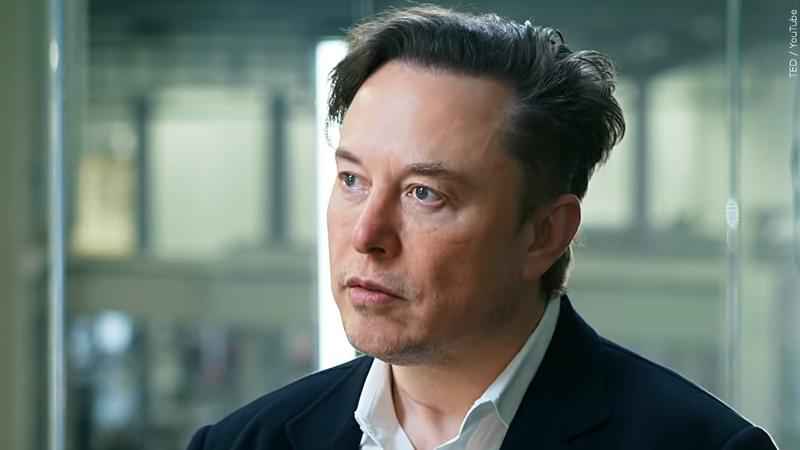 Elon Musk lost his fight to delay Twitter’s lawsuit against him as a Delaware judge on Tuesday set an October trial, citing the “cloud of uncertainty” over the social media company after the billionaire backed out of a deal to buy it.

Twitter is trying to force the billionaire to make good on his April promise to buy the social media giant for $44 billion – and the company wants it to happen quickly because it says the ongoing dispute is harming its business.

Musk, the world’s richest man, pledged to pay $54.20 a share for Twitter but now wants to back out of the agreement.