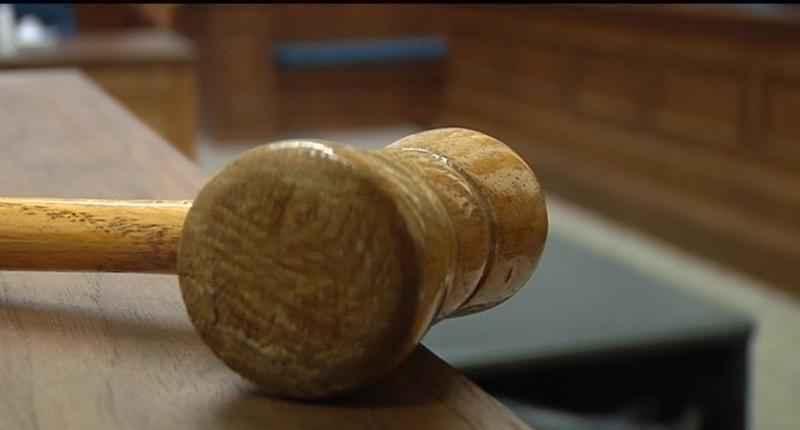 NEW YORK (AP) – A judge has rejected Prince Andrew’s attempt to block the progression of a lawsuit by claiming that a woman who says he sexually assaulted her when she was 17 doesn’t live in the U.S.

Judge Lewis A. Kaplan rejected the argument by the prince’s lawyers that Virginia Giuffre must submit to a two-hour deposition about where she lives before any other information related to the case can be exchanged by lawyers.

The judge issued the ruling Friday. Giuffre says she was abused by the prince on multiple occasions in 2001 during a time when she was being sexually abused by financier Jeffrey Epstein.