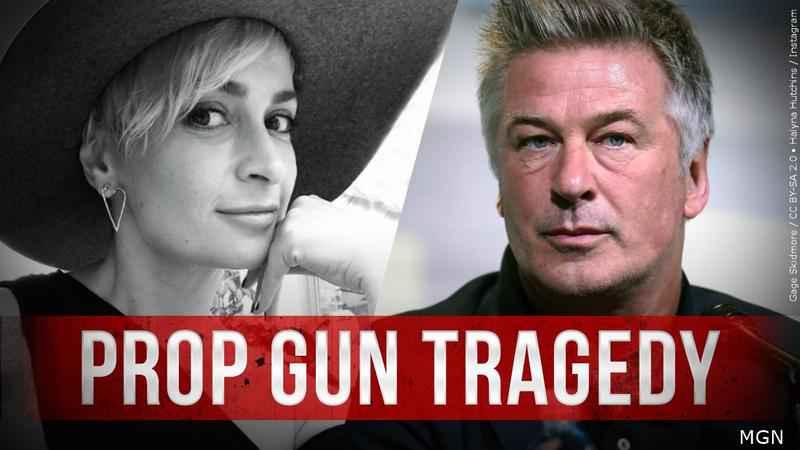 SANTA FE, N.M. (AP) – A judge has decided that the assistant director who handed Alec Baldwin a prop gun that killed a cinematographer on a New Mexico film set must make himself available for an interview with state workplace safety regulators.

Local news outlets reported that a district judge on Friday granted the state officials’ request to issue a subpoena to Dave Halls, assistant director for the movie “Rust.” Halls’ attorney did not immediately respond to a request by The Associated Press for comment.

Cinematographer Halyna Hutchins was killed and director Joel Souza was wounded in the Oct. 21 shooting on the Bonanza Creek Ranch film set near Santa Fe.