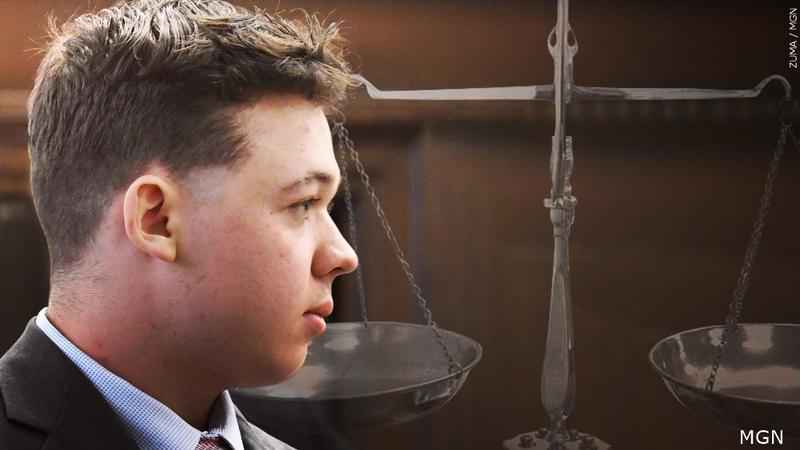 KENOSHA, Wis. (AP) — A Wisconsin judge has approved an agreement by lawyers to destroy the assault-style rifle that Kyle Rittenhouse used to kill two people and wound a third during a 2020 street protest.

Rittenhouse’s attorney had filed a motion asking prosecutors to return Rittenhouse’s rifle. A spokesman for Rittenhouse had said that Rittenhouse wanted to destroy the rifle so it couldn’t be used as a political symbol or trophy.

The judge also ordered that Rittenhouse’s $2 million bail be divided among his attorney, a foundation that solicited donations for his defense and actor Ricky Schroder, who donated to the defense fund.