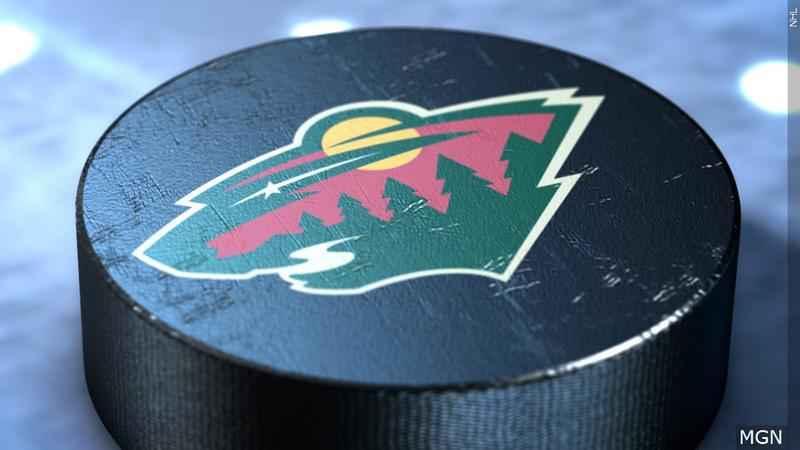 Center Joel Eriksson Ek is locked in with the Wild through the 2028-2029 season.[NHL]

Nashville has won eight of its last nine against Minnesota, allowing two or fewer goals in seven of those victories. Ingram made 33 saves.

Nick Bjugstad and Nico Sturm scored for Minnesota, which was looking to start a season with five straight wins for the first time since 2007-08.