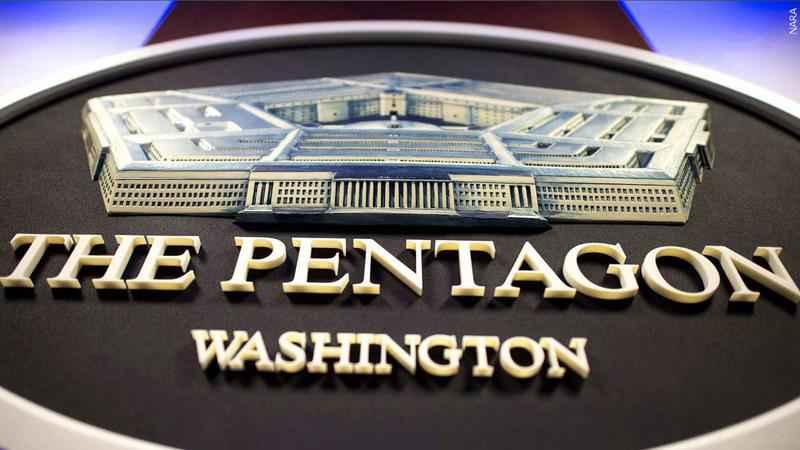 In their first congressional testimony on the tumultuous final months of America’s longest war, top military officials on Tuesday acknowledged misjudging the fragility of Afghanistan’s army and said they believed the U.S. should have kept at least 2,500 troops there to prevent a rapid takeover by the Taliban.

Gen. Mark Milley, chairman of the Joint Chiefs of Staff, cited “a very real possibility” that al-Qaida or the Islamic State group’s Afghanistan affiliate could reconstitute in Afghanistan under Taliban rule. And he said that could present a terrorist threat to the United States in the next 12 to 36 months.

Gen. Milley called the 20-year war in Afghanistan a “strategic failure.” He also acknowledged to Congress that he had favored keeping several thousand troops in the country to prevent a collapse of the U.S.-supported Kabul government and a rapid takeover by the Taliban.

Republicans on the Senate Armed Services Committee pointed to Milley’s testimony on Tuesday as evidence that President Joe Biden had been untruthful last month when he suggested the military had not urged him to keep troops in Afghanistan.

Milley refused to say what advice he gave Biden.