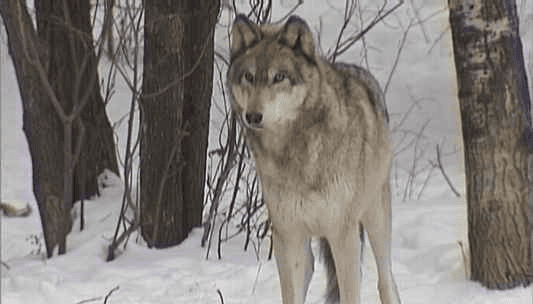 Wisconsin’s two U.S. senators are moving to end protections for gray wolves across most of the United States.

Republican Ron Johnson and Democrat Tammy Baldwin have introduced a bill to remove protections for the wolf. Wyoming’s two Republican U.S. senators, Cynthia Lummis and John Barrasso, have joined them.

Johnson and Baldwin issued a joint news release announcing the bipartisan legislation. Baldwin has supported efforts to delist the wolf since 2011 and Johnson has introduced multiple pieces of legislation on the issue since 2015.

"In the western Great Lakes region, state wildlife agencies should manage the recovered population so the wolf’s ongoing role in the ecosystem does not come at the expense of farmers, loggers, sportsmen and people who simply live in these areas," Johnson said.

"This bipartisan legislation is the best solution because it is driven by science and is focused on delisting in the Great Lakes region, including Wisconsin," Baldwin said.

The bill comes after a federal judge in California last month ordered protections be restored for wolves across most of the U.S. after the Trump administration removed them from the endangered species list.

Re-listing wolves on the list effectively banned any wolf hunting or trapping seasons and prohibited farmers and ranchers from killing wolves preying on livestock.