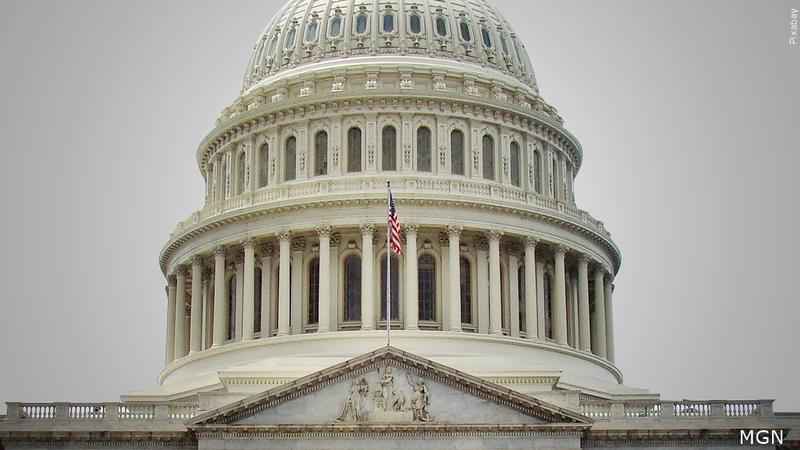 WASHINGTON (AP) – The House committee investigating the Jan. 6 riot at the U.S. Capitol has subpoenaed a former Justice Department lawyer. The panel on Wednesday said it is seeking documents and testimony from Jeffrey Clark, who aided Donald Trump’s efforts to challenge the results of the 2020 election.

Trump’s claims of fraud were repeatedly rejected in the courts and by election officials across the country. The panel has also subpoenaed organizers of the Jan. 6 rally that preceded the violent storming of the Capitol.

At least three of those officials are now handing over documents to lawmakers.