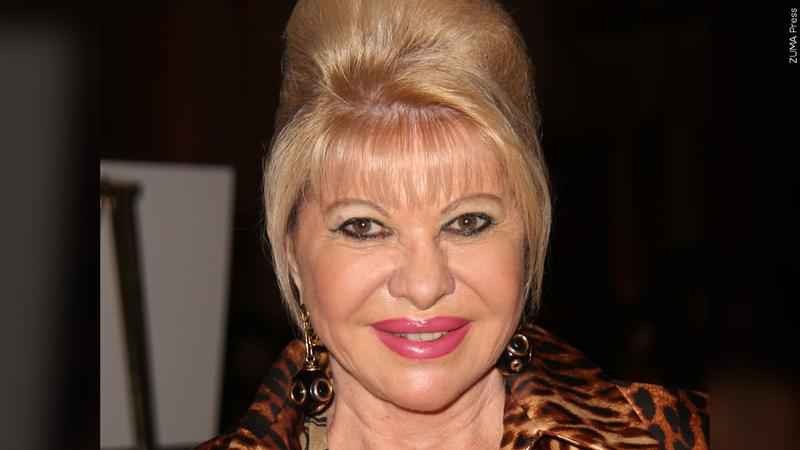 Trump posted on social media Thursday that “I am very saddened to inform all of those that loved her, of which there are many, that Ivana Trump has passed away."

MORE: The Trump family: "Our mother was an incredible woman — a force in business, a world-class athlete, a radiant beauty, and caring mother and friend." https://t.co/4QFBNDbXGX pic.twitter.com/wB5VueWpGF

The Trumps were a publicity power couple in New York in the 1980s and 1990s before their equally public, and messy, divorce after Donald Trump met his next wife, Marla Maples.

But in recent years, Ivana Trump had been on good terms with her former husband. She wrote in a 2017 book that they spoke about once a week.