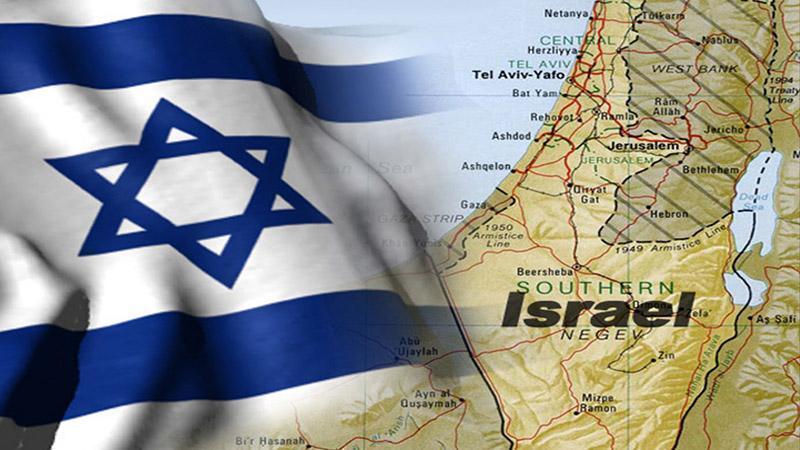 Tuesday night’s talks marked the latest in a series of meetings by top Israeli officials with the Palestinian leader. In separate statements, the sides said the two men discussed security and economic issues.

The meeting came at a time of increased Israeli-Palestinian violence in east Jerusalem and the West Bank.

Israeli Prime Minister Naftali Bennett has ruled out peace talks with Abbas. But he says he wants to reduce frictions and improve living conditions for Palestinians in the occupied West Bank.