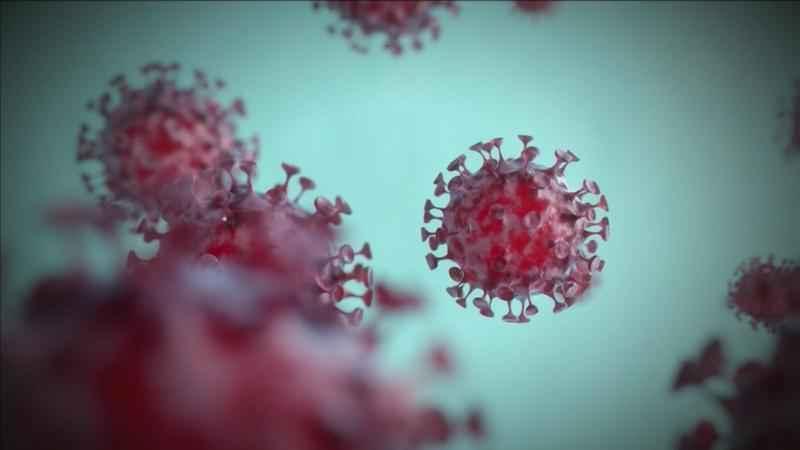 JERUSALEM — Israel’s prime minister says preliminary data on the fourth vaccine dose shows that it safely brings about a five-fold increase in antibodies that battle the coronavirus.

Naftali Bennett spoke Tuesday during a visit to the Sheba Medical Center, where Israel launched a trial of a second booster early last week. It is now offering fourth doses of the Pfizer vaccine to people over 60 years old and those with weakened immune systems, the first country to do so.

Bennett says initial results show the fourth dose is as safe as the the third dose, which has already been given to almost half of Israel’s population of nearly 9.5 million.

He says the increase in antibodies indicates “a very high likelihood that the fourth dose will protect vaccinated people to a great degree, against infection to some degree and against severe symptoms.”

Israel was among the first countries to roll out the vaccine a year ago and began offering booster shots over the summer. It still saw a sharp rise of infections driven by the delta variant, and is seeing another wave fueled by omicron.

Bennett says Israel remains at the “forefront” of coronavirus research, gathering and sharing data that helps the rest of the world combat the pandemic.

The Health Ministry is reporting more than 46,000 active cases, including 117 seriously ill patients. At least 8,247 people have died in Israel from COVID-19 since the start of the pandemic nearly two years ago.