Iron Two to step off in 46th Grandma’s Marathon

They’ve ran through fog and mist, from 30 to 90 degree temperatures, starting and finishing every single Grandma’s Marathon. But out of all 45 races Jim Nowak and John Naslund, known as the Iron Two, don’t have a single favorite because keeping their streak is fun enough.

"They all run together," Naslund said. "I was thinking, we always get asked which one was the most memorable and it’s just like, don’t know."

Nowak added however the event has grown a lot since it’s inception in 1977.

"The first few years I knew probably, and John too, half the runners that were in the race at the time. We [could] just name off 20 right away. Now it’s lucky if we ever see 20 people here that we know."

Naslund and Nowak even continued their run in 2020, running the 44th annual Grandma’s virtually. Last year they joined the crowds again, and finally this year will return in full force to the 46th Grandma’s Marathon starting line in Two Harbors on Saturday. 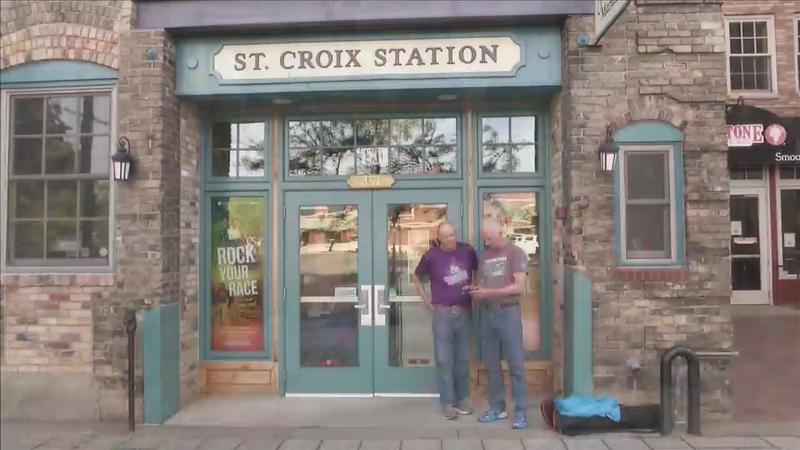