Iran nuclear talks on ‘pause’ in Vienna after Russian demand 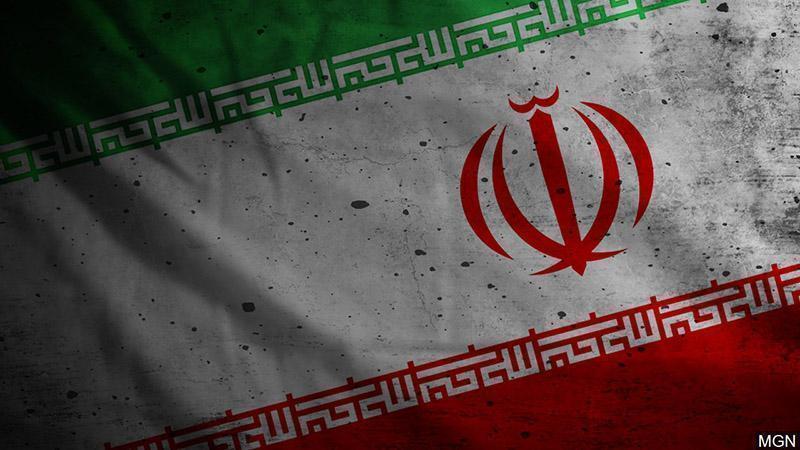 DUBAI, United Arab Emirates (AP) – Negotiations aimed at restoring Iran’s tattered nuclear deal with world powers have gone on what its European hosts describe as “a pause.” This comes after Russia demanded relief from sanctions targeting it over its war on Ukraine.

Diplomats offered no timetable for when the monthslong talks in Vienna would resume.

Negotiators even on Friday maintained that a roadmap was near for how the United States could rejoin the accord it unilaterally withdrew from in 2018, and for Iran to again limit its rapidly advancing nuclear program.

One analyst described the Russian demand as throwing "essentially a grenade in the middle of the negotiations."