Iowa man arrested after hundreds of pigs die from neglect 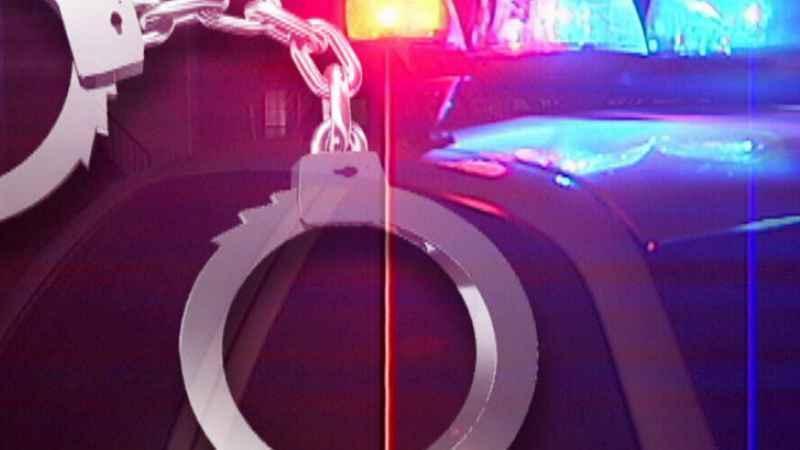 CEDAR FALLS, Iowa (AP) — An Iowa man has been arrested after hundreds of pigs died at his farm last month after they went without adequate food and were kept in conditions so cold that some of their ears froze off.

Court records say he had been hired to raise 2,500 baby pigs until they reached around 280 pounds. The animals were delivered to his farm in rural Cedar Falls in late December with 15 tons of feed.

A consultant found by Dec. 30 that 800 of the pigs had died. Others died later.