Iowa governor to deliver GOP response to State of the Union 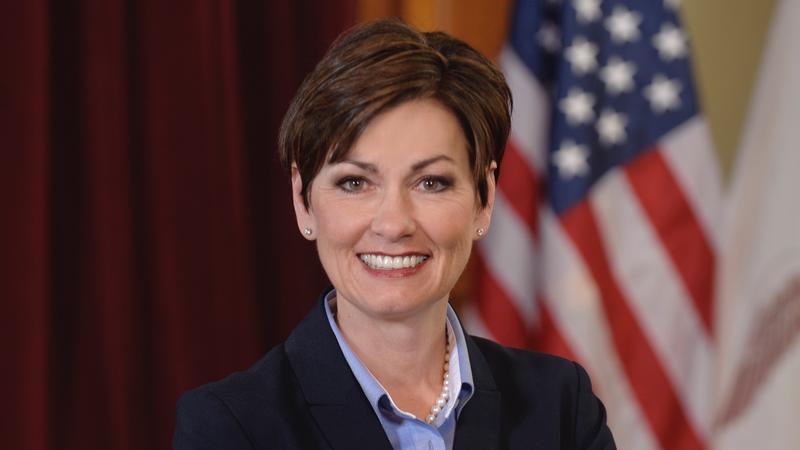 Gov. Kim Reynolds (R-Iowa) will deliver the national Republican response to President Biden's State of the Union Speech.[State of Iowa]

Reynolds is being praised by Senate Republican leader Mitch McConnell as fighting COVID "without forgetting common sense" by protecting Iowans’ health and their rights at the same time.

House Minority Leader Kevin McCarthy says "disastrous decision-making in Washington" has been offset by real leadership in states across the country, and cited Iowa as an example.

Reynolds is the 43rd governor of Iowa and has served since May of 2017.