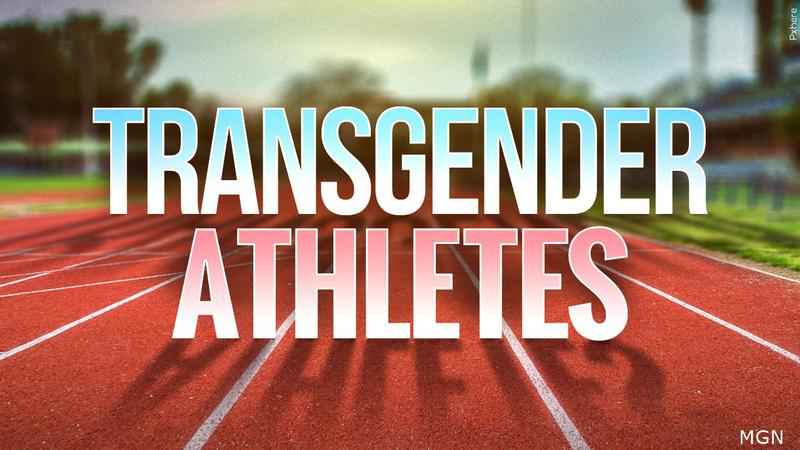 Republican leaders made the bill signed Thursday by the governor effective immediately, which means transgender female students playing on girls or women’s teams may be forced to quit.

It isn’t immediately clear how many students the new law will affect.

Iowa will join 10 other GOP-run states with such laws. Some have faced court challenges alleging violations of constitutional rights and federal nondiscrimination laws.