Instagram reels are getting new editing features in an effort to keep up with TikTok. Meta is allowing longer reels, up to 90 seconds. Users will be able to import their own audio and they’ll have the ability to push videos into Facebook feeds.

AT&T is upgrading its "flying cows." They’re not animals. That’s shorthand for flying "Cell on Wings". The drones are used to bring 5G into disaster areas. The upgrades will increase the chance users will receive important messages when regular mobile networks fail.

EA sports is out with a new preview for "NFL Madden 23." The new video game will feature three different covers of legendary football hall of famer John Madden — from his stints as coach, broadcaster, and video game icon. The trailer debuts today on Youtube, the game is due out in August. 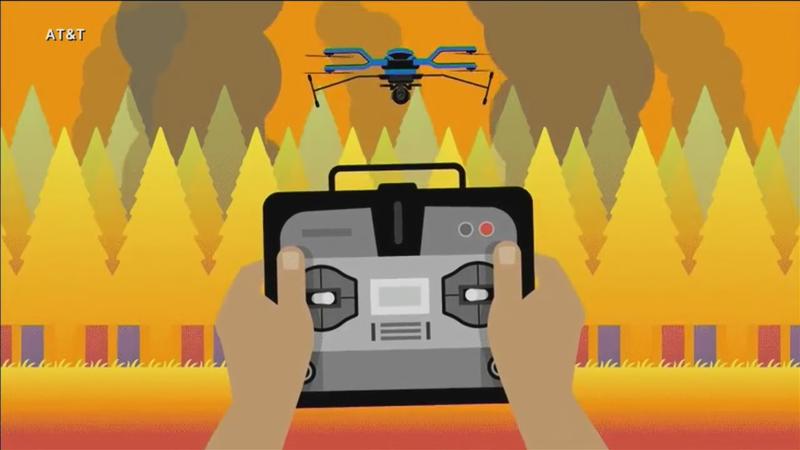 AT&T is upgrading its "flying cows."[wdio]