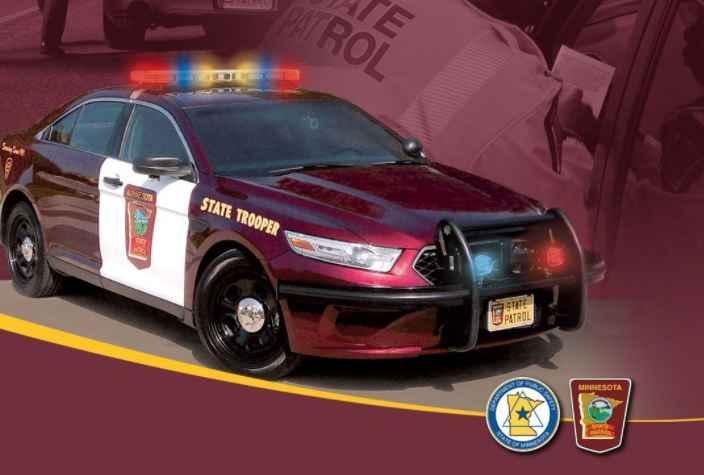 An increased number of Minnesota State Patrol squad vehicles will be in the Minneapolis area starting Monday. According to the State Patrol, the agency is increasing its presence for the next 10 nights as part of its Highway Enforcement for Aggressive Traffic (HEAT) effort.

The agency says the effort will run from 7 p.m. to 1 a.m. each night, and in addition to more troopers on the highway, aviation support will also be increased.

The extra aviation support will help make sure any drivers trying to flee officers during a traffic stop will be found and held accountable, according to the State Patrol.

Officials say an increased trooper presence will especially be seen on Interstate 94 between the downtown area and I-694.

The effort comes as a follow-up from a meeting between Minnesota police chiefs and sheriffs associations, where a discussion was had in regards to how the State Patrol could help support local police departments as they work to fight crime.