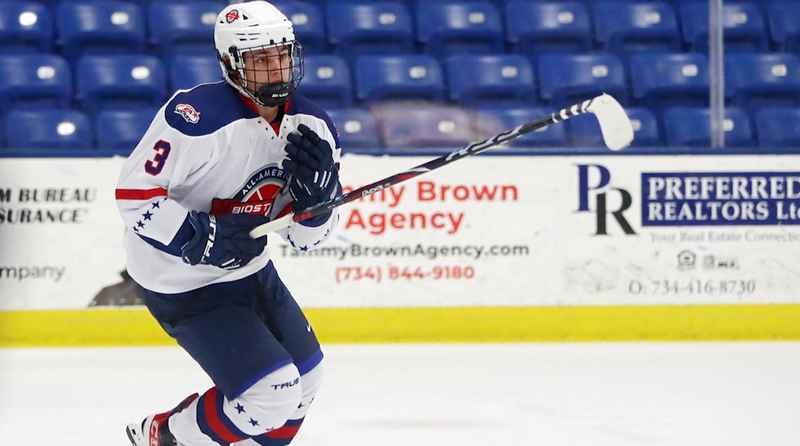 On Thursday incoming UMD freshman Isaac Howard become the fifth Bulldog to be selected in the first round of the NHL Draft going 31st overall by the Tampa Bay Lightning.

The Hudson, Wisconsin native closed out his final season with USA Hockey’s National Team Development Program putting up 33 goals and 49 assists for 82 points in 60 games during the 2021-2022 season.

Lighting strikes, Howard becomes fifth Bulldog to be taken in first round

A sneak peak of what @TBLightning is getting with @isaac_howard22 pic.twitter.com/LobQIazh8g

Round 2 through 7 of the NHL Draft continue Friday at 10am.