Illinois man was arrested in Wisconsin on murder chargers 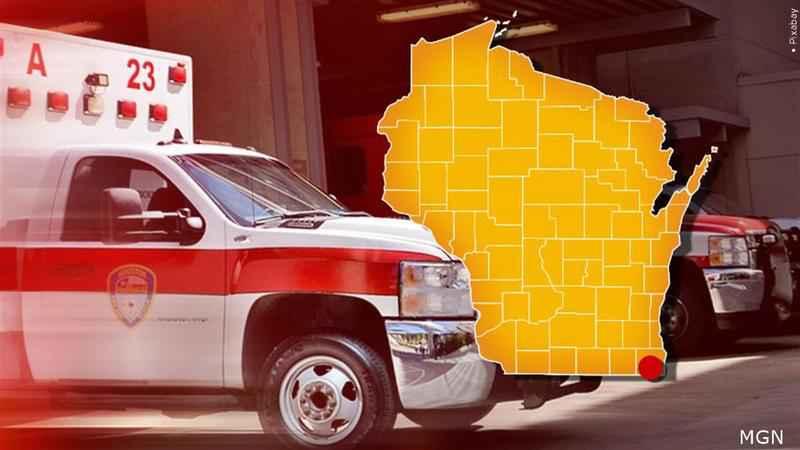 A Illinois man was arrested in Wisconsin on murder chargers.[Pixabay MGN ]

KENOSHA, Wis. (AP) – Authorities have arrested a man in southeastern Wisconsin wanted in connection with a double homicide in Illinois.

The Kenosha County Sheriff’s Department says the 36-year-old Algonquin, Illinois resident was taken into custody at a Salem Lakes, Wisconsin residence. He is facing two felony counts of concealing a homicide death.

A department spokesman says the suspect is in custody in the Kenosha County Jail awaiting extradition to Illinois. The Kenosha News reports he has not been formally booked.

Police say the bodies of a male and female were discovered Wednesday in Algonquin, northwest of Chicago. Deputy Police Chief Ryan Markham says the incident hasn’t officially been termed a homicide, but it’s being investigated as such. The investigation is ongoing.