Huskies bogged down by Loggers after tough 1st inning

On Thursday, the Duluth Huskies would seven runs in the first inning before dropping their series opener against the La Crosse Loggers.

It marked the Huskies’ first game back at Wade Stadium in nine days.

The Loggers tacked on three runs in the third and eight in the 5th to down Duluth 18-6.

Despite their loss, Charlie Rhee would manage to tally one RBI, two hits and two runs for Duluth, while Mike Boeve contributed two RBI and two hits.

The Huskies went through seven pitchers throughout the night. 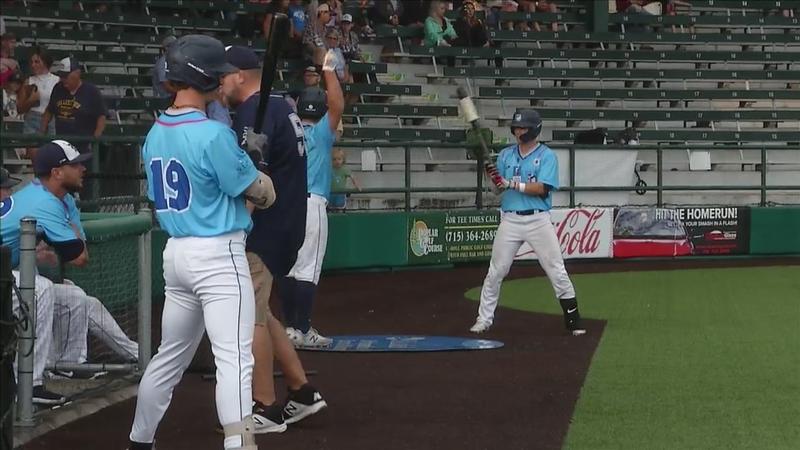 They’ll look to split the series against the Loggers in the finale on Friday night. First pitch is set for 6:35pm.