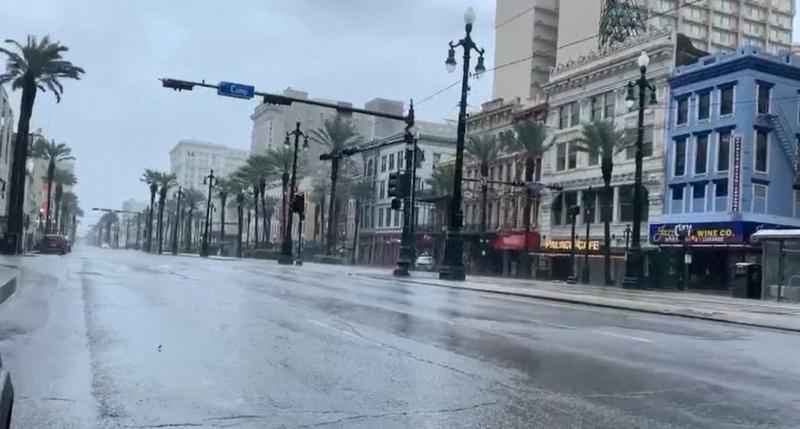 NEW ORLEANS (AP) – Hurricane Ida has blasted ashore along the Louisiana coast as one of the most powerful storms ever to hit the U.S., rushing toward New Orleans and one of the nation’s most important industrial corridors.

It was the same date Hurricane Katrina ravaged Louisiana and Mississippi 16 years earlier.

The hurricane was churning through the far southern Louisiana wetlands, with more than 2 million people who live in and around New Orleans and Baton Rouge up next.

New Orleans officials say the levees that failed and caused catastrophic flooding in Katrina have been significantly strengthened the past 16 years.