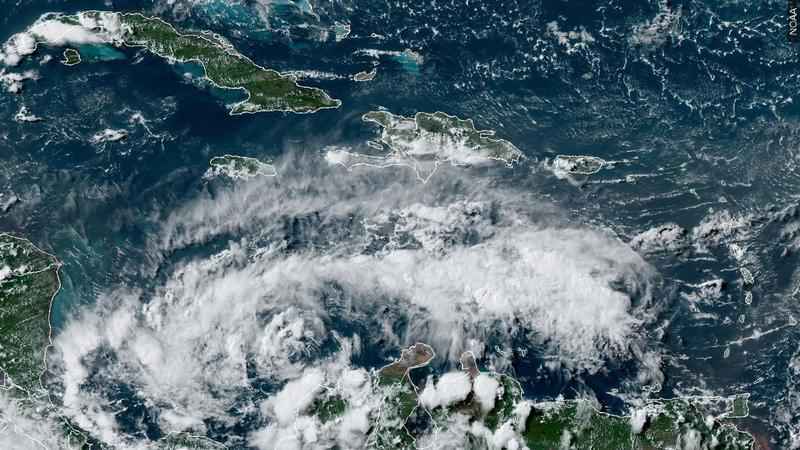 Hurricane Bonnie is dropping heavy rain but has not caused much damage.[NOAA]

Forecasters say they expect the hurricane to stay well out to sea and pose no threat to land as it moves generally northwestward off the coast of southern Mexico.

It was centered 230 miles south-southeast of Acapulco, Mexico, and moving to the west-northwest at 18 mph.