How to respond to cyberbullying

A return to classrooms should mean less screen time for most kids.

Either way, an online presence is a big part of the social fabric. And that means a risk of cyberbullying.

"One of the defining factors of bullying is it’s chronic, it’s consistent, and it’s pervasive," Ann Meehan said.

Meehan is a licensed professional clinical counselor who has worked with kids and teens for more than 12 years. And she’s seen what cyberbullying can do to a child’s brain development. She said the years between 10-13 are critical.

"If we have a child that’s being bullied in these time periods, they can sustain these patterns of depression, anxiety, low self esteem," she said. "Those can become more deeper engrained into the later teenage years and then into adulthood." 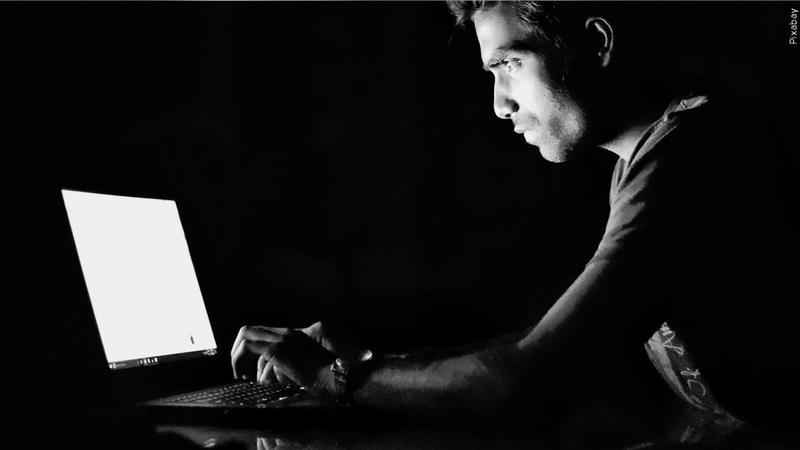 Cyberbullying can be detrimental to kids' health and brain development.[Pixabay]

According to Meehan, researchers have found about 70 percent of kids will either witness or experience cyberbullying. So she encourages parents to be prepared.

"Have an open conversation with your child about what’s going to happen if they witness cyberbullying or they have cyberbullying that’s happening to them," she suggested.

She said the first part of any cyberbullying plan should be involving a responsible adult.

"We never want young people to feel like this is a problem that they need to solve on their own," Meehan said.

She also said kids should never engage with a cyberbully and should block them right away.

"Most bullies are trying to get needs met to feel more powerful, to feel maybe cooler, by putting somebody else down and bullying," Meehan said. "And so we want to cut off all of the reinforcement of that by not responding, blocking the person, and sometimes that’s enough to get the cyberbullying to stop."

Parents should know their kids’ passwords and familiarize themselves with what platforms they’re using. They can ask their kids to add them as a friend too.

If the child is witnessing bullying online, Meehan encourages them to lift the victim up by offering positive comments and feedback.

Meehan said it’s time to seek help from a mental health professional if a bullied child’s symptoms persist, if their personality changes, or if they start isolating.