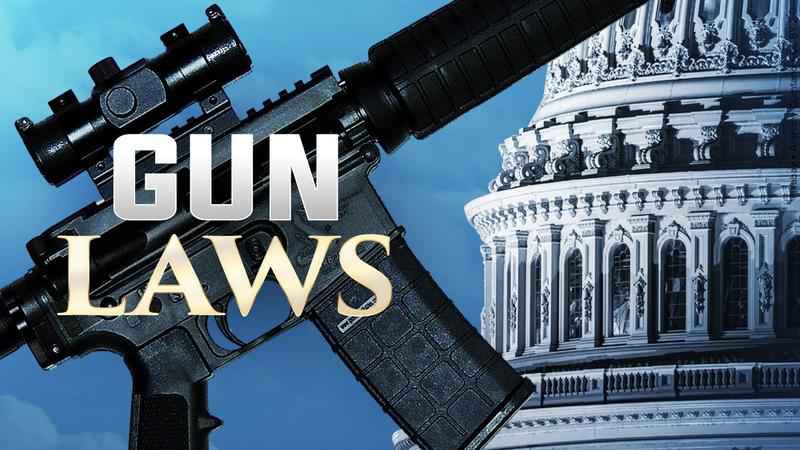 The House Judiciary Committee is holding a hearing on a bill that would raise the age limit for purchasing a semi-automatic rifle.[Anthony Quintano / CC BY 2.0]

WASHINGTON (AP) – The House Judiciary Committee has advanced legislation that would raise the age limit for purchasing a semi-automatic rifle from 18 to 21.

The bill would also make it a federal offense to manufacture or possess large-capacity magazines, and would create a grant program to buy back such magazines.

Democrats are working quickly to put their stamp on gun legislation in response to mass shootings by 18-year-olds in Texas and New York.

With Republicans mostly opposed, the Senate is unlikely to take up the bill, but senators from both parties are working privately on separate legislation they hope can succeed.