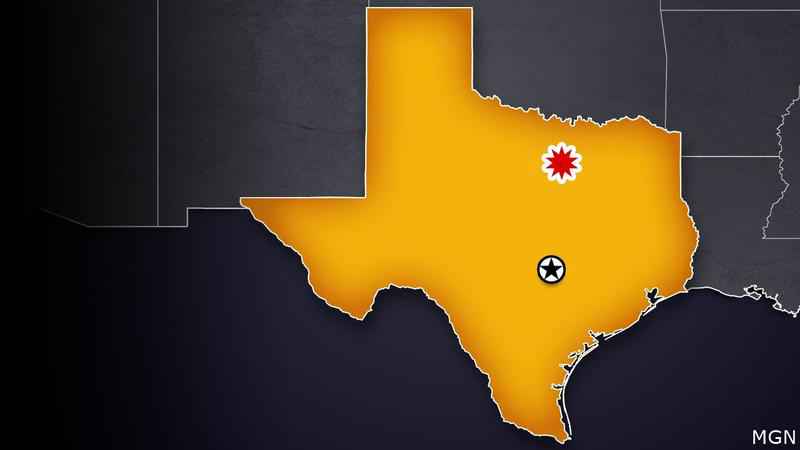 The hostage taker was killed, but authorities wouldn't say who shot him.

COLLEYVILLE, Texas – A man held people hostage for more than 10 hours at a Texas synagogue where he could be heard ranting in a livestream and demanding the release of a Pakistani neuroscientist who was convicted of trying to kill U.S. Army officers in Afghanistan.

Authorities say three others got out when an FBI SWAT team entered the building at around 9 p.m.

Services at the synagogue northeast of Fort Worth were being livestreamed on Facebook for a time.

The hostage taker was killed, but authorities wouldn’t say who shot him. A law enforcement official who wasn’t authorized to discuss the ongoing investigation told The Associated Press on the condition of anonymity that the hostage-taker was a British national.

An official told The Associated Press that the hostage-taker demanded the release of a Pakistani neuroscientist suspected of having ties to al-Qaeda.

The neuroscientist is in federal prison in Texas after being convicted of trying to kill U.S. military officers while in custody in Afghanistan.