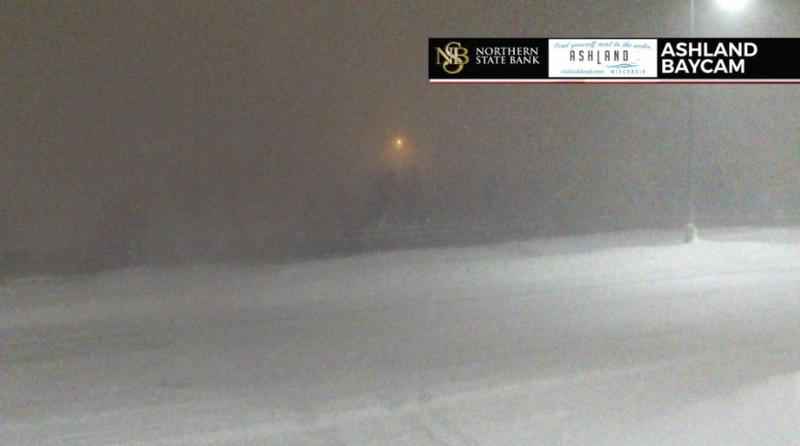 U.S. Highway 2 in the Ashland area has reopened after a daylong closure due to weather conditions.

The closure began at midnight Tuesday and ended late Tuesday afternoon. The Ashland County Sheriff’s Department said the road had been impassable.

Traffic was detoured onto Highway 137, which is the designated alternate route for Highway 2 due to the frequent closures caused by wind-blown snow coming off Chequamegon Bay.

According to the Wisconsin Department of Transportation, the county was maintaining plow crews for emergency situations only during the worst of the storm.