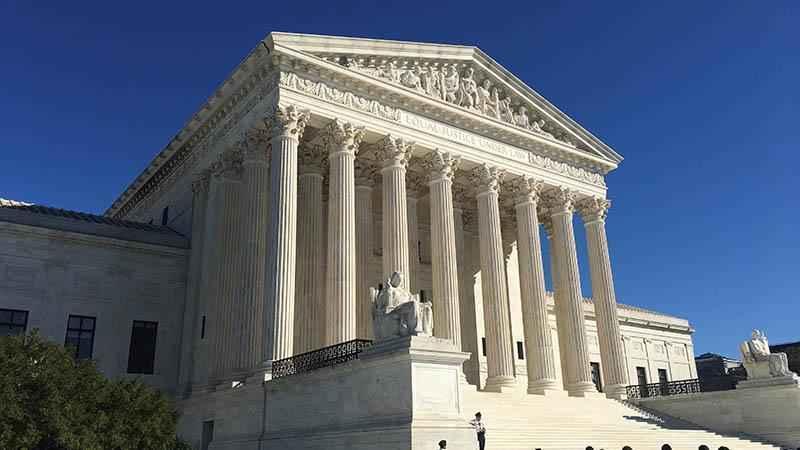 WASHINGTON (AP) — The Supreme Court has agreed to hear the case of a Colorado web designer who says her religious beliefs prevent her from offering wedding website designs to gay couples. Lorie Smith also wants to post a statement on her website about her Christian beliefs. That would run afoul of a Colorado anti-discrimination law.

The Supreme Court said Tuesday it would look only at the free speech issue.

Colorado Attorney General Phil Weiser says his state’s laws prevent discrimination and uphold free speech. The case is expected to be argued in the fall.