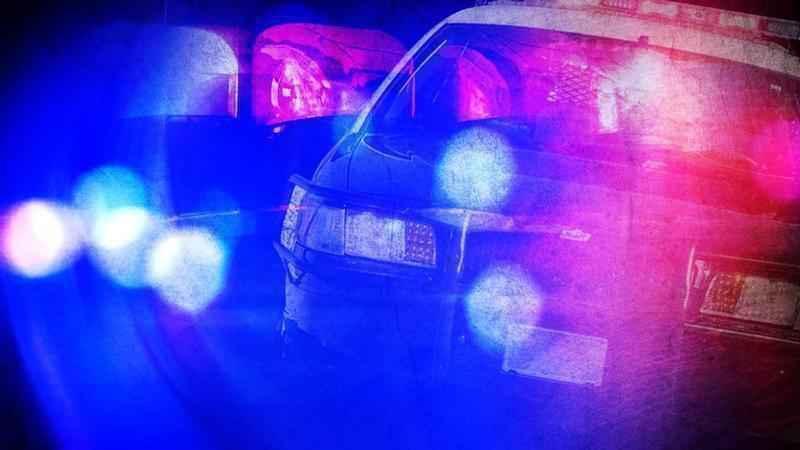 A Hibbing man was struck and killed by a vehicle as he attempted to walk across Highway 169 on Thursday evening.

The State Patrol identified the man who died as 28-year-old Chris Daniel Ozzello. The Patrol says Ozzello was attempting to cross the highway from east to west at Howard Street when he was struck by a SUV.

A State Patrol report says the SUV "was unable to avoid the collision and struck the pedestrian." It was driven by an 18-year-old Hibbing man, who was not injured.

Roads were wet a the time of the crash.