"We filmed in September, so it was hard to keep it secret for so long. I always knew he had it in him to do something like this. Honestly the hardest part was me keeping up with him," Burns told us.

Fans gathered to watch the finale of the show which airs on A&E on Tuesday at the Hibbing Memorial Building. Chase and Burns were there, meeting so many people.

The two are now back at work. "It’s good for him to get back into the swing of things, and back to training in the real world," Burns added. 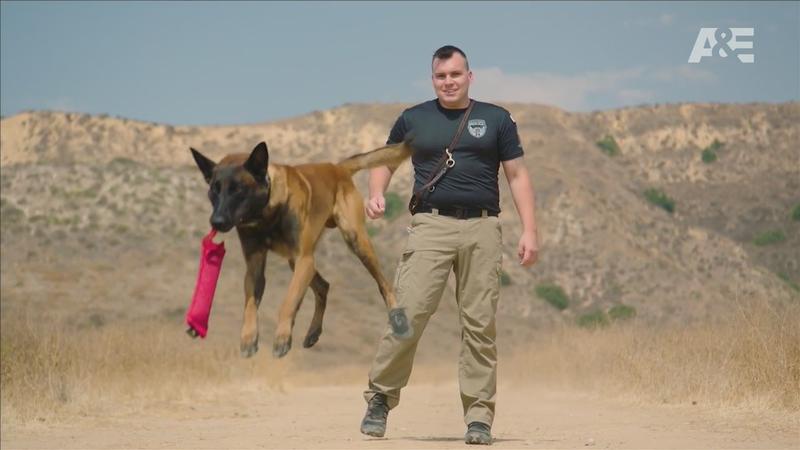