Among the 150 picks on day one was Hermantown forward Dallas Vieau. He was drafted 91st overall by the Tri-City Storm based in Kearney, Nebraska.

For all Phase 1 selections, click here. Pase II of the draft will take place Tuesday.

The USHL is a Tier I junior hockey league for skaters ages 16 through 21. 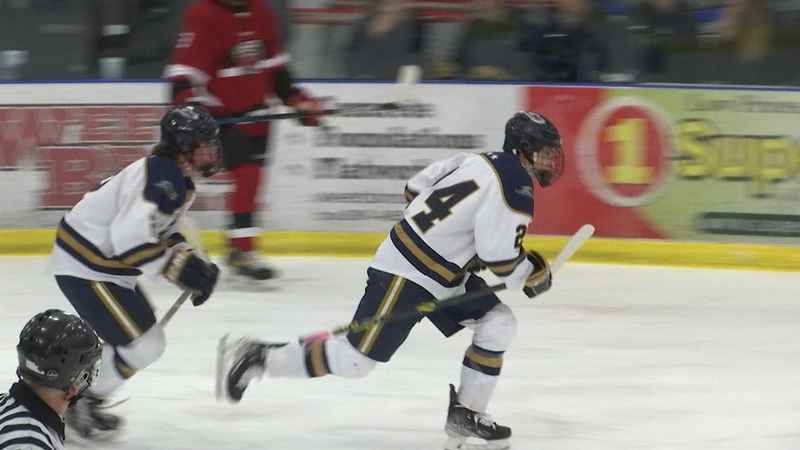