The Colorado Avalanche have signed Hermantown native Wyatt Aamodt to a one year contract for the 2022-2023.

The defenseman will immediately join their AHL club the Colorado Eagles for an amateur tryout. Skating for Minnesota State University, Mankato Aamodt closed out his collegiate career making a NCAA championship game appearance with 29 total points.

We have signed Wyatt Aamodt, a college free agent from Minnesota State!#GoAvsGo pic.twitter.com/6YO6a05YrJ

He’ll first report to their AHL team the San Diego Gulls. A forward at the University of Minnesota, McLaughlin helped lead the Gophers to the Frozen Four this season, and finished his collegiate career with 105 points.

News: We have signed Blake McLaughlin to a two-year entry-level contract beginning in the 2022-23 NHL season.#FlyTogether https://t.co/qTkSqmxZnX 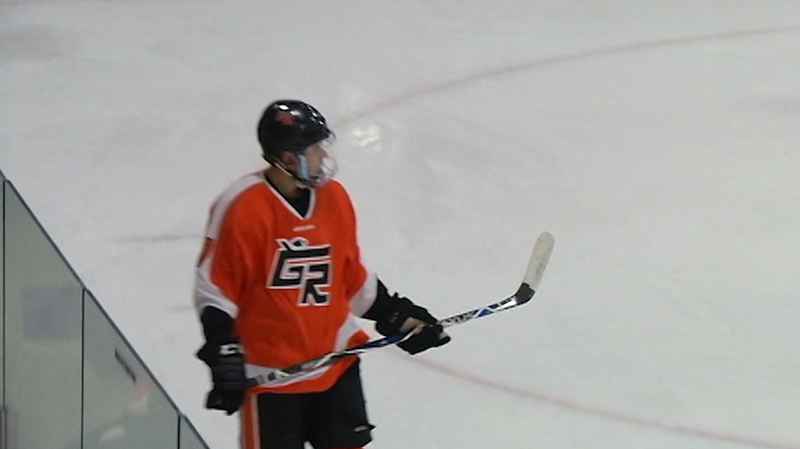