Hermantown ready to use stout defense against Alexandria

The Hermantown boys hockey team has said the theme of this season is redemption, so it’s fitting their class A semifinal foe will be Alexandria, a team that knocked the Hawks out of that same round in the 2017-18 State Tournament.

In their last state meeting the cardinals skated off with the 6-1 victory. They would finish as class a runners up but not return to the tourney until now.

Meaning since then it’s been the Hawks notching two more state experiences under their belts. It’s in part thanks to a dominating defense.

"Our offense gets all the credit but we have phenomenal defenseman that make it really hard on teams because our gap control is so good so they look up and there’s a white jersey right there where normally you have a little bit of time and space to get your head up and make a play underneath and there’s just not time and space," said head coach Patrick Andrews 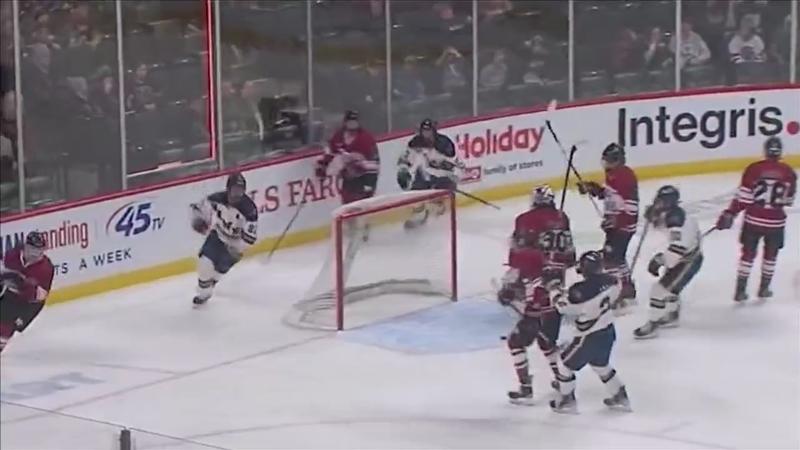 "Yeah we can’t get up the ice fast without them. Like on the first goal ty made a great play chipping the puck to me to help us get up the ice," added Zam Plante.

Puck drop is set for 1pm Friday at the Xcel energy center in St. Paul. The winner advances to the title game Saturday against Warroad or Mahtomedi.