Goaltender Garron Opsahl has set not one, but TWO state records this season! 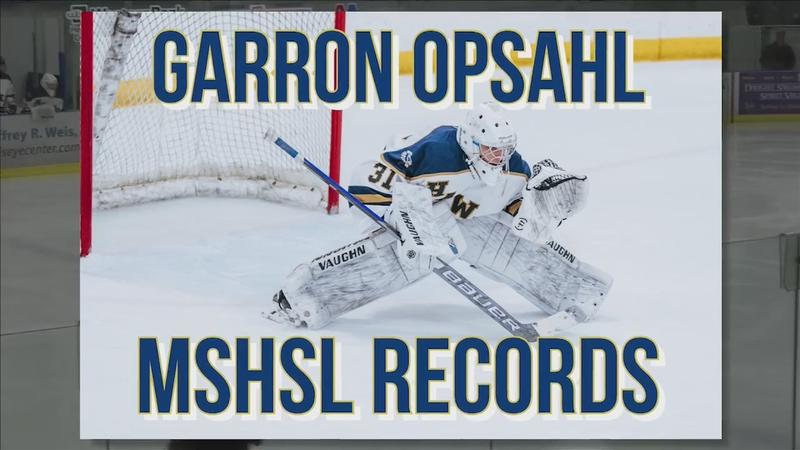