The defending Class A boy’s hockey state champion Hermantown Hawks have been selected as one of six teams to participate in the 17th annual Hockey Day Minnesota in January, 2023.

A Class A power house match-up, this will be a rematch of the 2020 state championship game where Mahtomedi took the crown. In their one regular season match last season Hermantown earned revenge.

The game will be televised live on Bally Sports North. 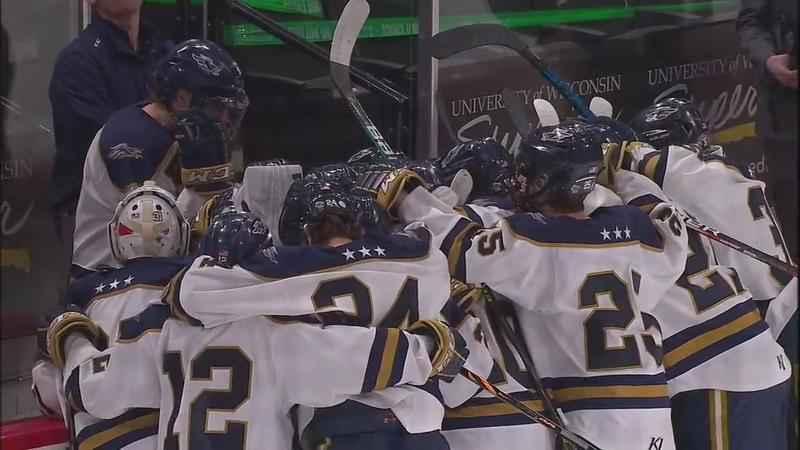