Number one in Class A Hermantown shut out Proctor 8-0 during the ‘InCrease Awareness’ game to raise money for mental health. Proceeds from the event are going towards the Amberwing Center For Youth & Family Well-Being.

"We’re really trying to raise awareness about mental health and trying to [destigmatize] the idea of mental health," said Pat Andrews, head coach of Hermantown boys hockey. "If someone had a broken arm they would go to the doctor to get it looked at. We just want people to know that, especially young people, it’s okay to not be okay and it’s just not okay to not do something about it."

With the win the Hawks improve to 17-1 on the season.

At Heritage Arena No. 6 Duluth Denfeld hosted Hockey Fights Cancer night. However Rock Ridge would pull out the 6-2 upset win over the Hunters. Brennan Peterson and Brant Tiedeman each scored twice for the Wolverines improving to 8-8-1. 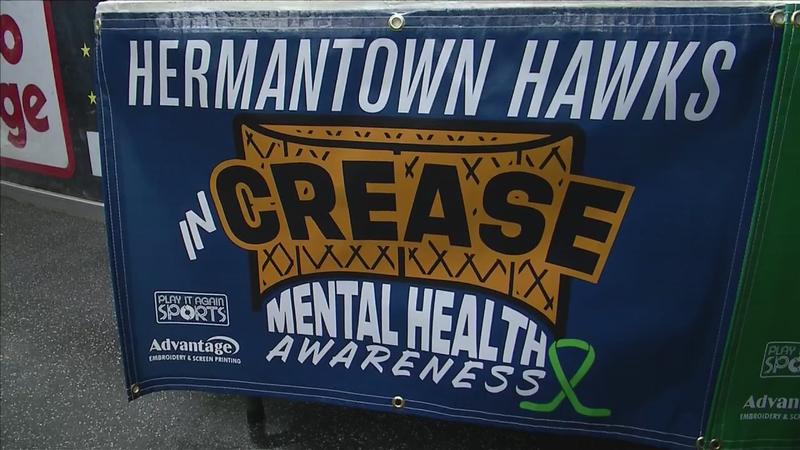