Helmet worn by Amelia Earhart sells for $825,000 at auction 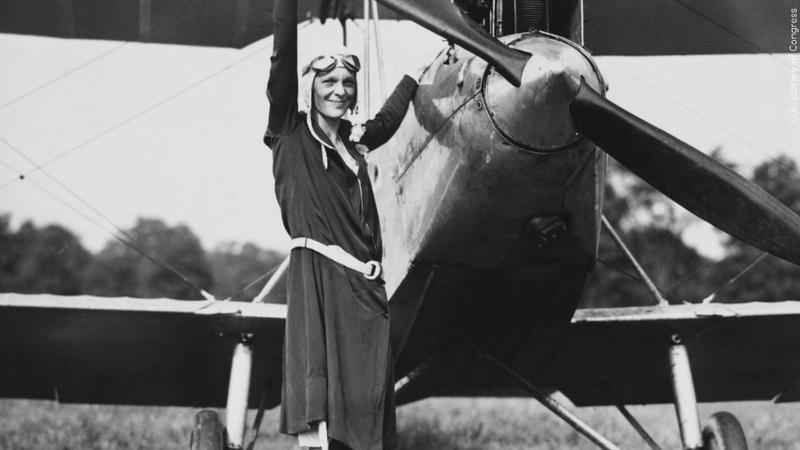 A leather helmet that Amelia Earhart wore on a flight across the Atlantic in 1928 and later lost in a crowd of fans in Cleveland sold at auction for $825,000.

A spokesperson for Heritage Auctions says the helmet went to an anonymous bidder in an online-only sale that closed Sunday. The seller was Anthony Twiggs.

The 67-year-old Minnesotan had tried for years to prove that the leather aviator’s helmet he had inherited from his mother was really Earhart’s.

The helmet was finally authenticated using photo matching. Earhart disappeared over the Pacific Ocean in 1937.