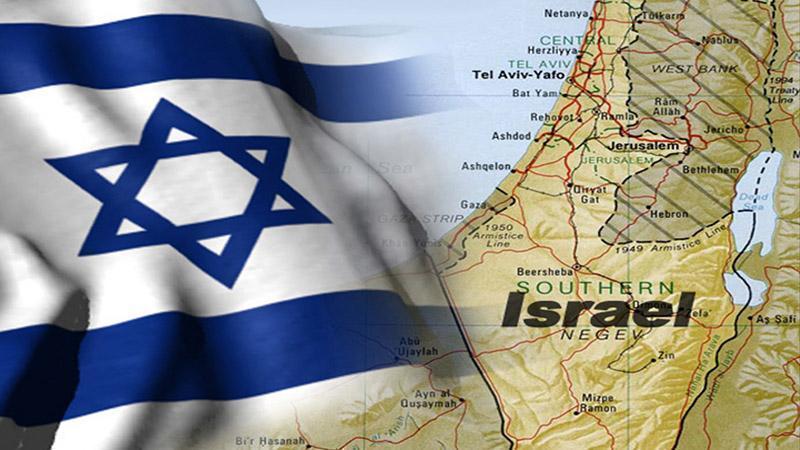 JERUSALEM (AP) – An Israeli official says a helicopter has crashed off the Mediterranean coast of northern Israel.

The official says the chopper went down late Monday near the city of Haifa and a search and rescue operation is underway. He spoke on condition of anonymity because the event is still unfolding.

Israeli media said the aircraft was a navy helicopter and that three people were on board. The reports said one crew member was rescued, while the fate of the other two wasn’t immediately known.