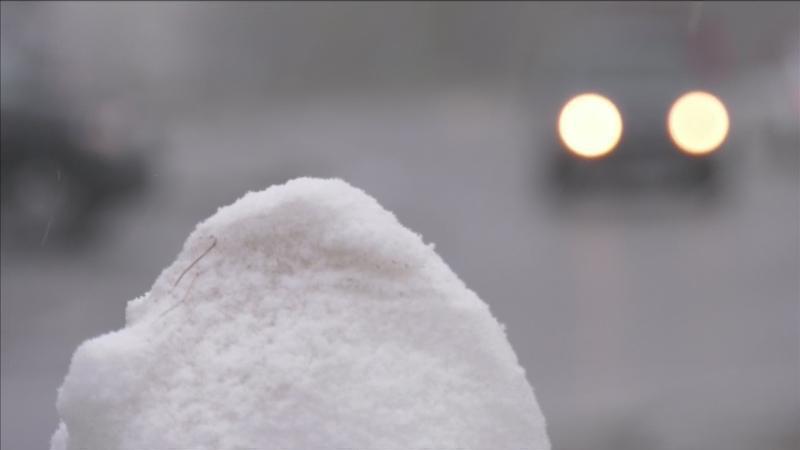 The National Weather Service forecasted that parts of South Dakota, Minnesota and Wisconsin could see nearly 1 foot of snow, with the most coming later in the day.

A winter storm warning was issued for an area stretching across southern South Dakota and upwards into Wisconsin.

Travel could be difficult in NW Wisconsin, Twin Cities

Many schools did not wait to see how much snow would pile up and announced that Friday classes would be canceled.

The South Dakota Highway Patrol reported that several vehicles had slid off the road along Interstate 90.