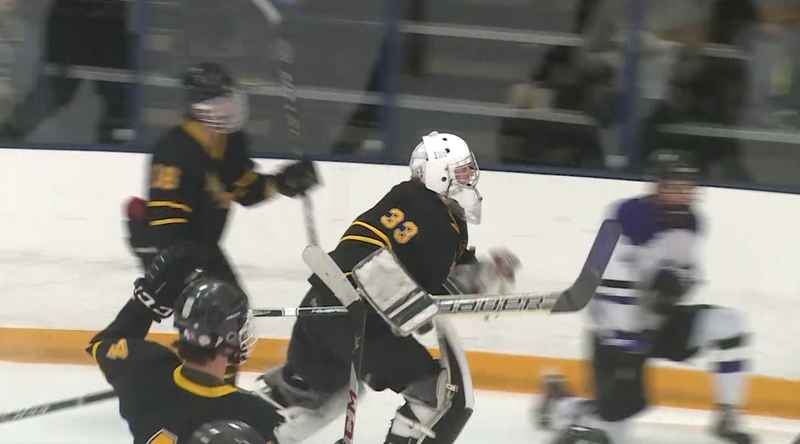 He’s one of 11 on the list, joining University of Minnesota Duluth (UMD) junior Ryan Fanti.

Graduating from Hayward High School in 2019, he helped the Hurricanes in his senior season to a sectional final appearance posting a .943 save percentage.

The Mike Richter Award winner will be announced during the NCAA men’s Frozen Four in April.