The Hartley Nature Center is breaking ground on their latest building expansion.

Tom O’Rourke, Executive Director of Hartley Nature Center, is excited for the expansion as it will allow the core programs to grow saying, “now more than ever it’s important to help people build deeper connections with nature, children especially.”

The 2.5-million-dollar project is funded by a legacy grant, awarded by the Greater Minnesota Regional Parks and Trails Commission. With that grant, is also funding by a capital campaign by Hartley Nature Center.

The center’s children programs have grown exponentially in recent years which goes to show the need for their expansion. Tom has seen this growth first hand. 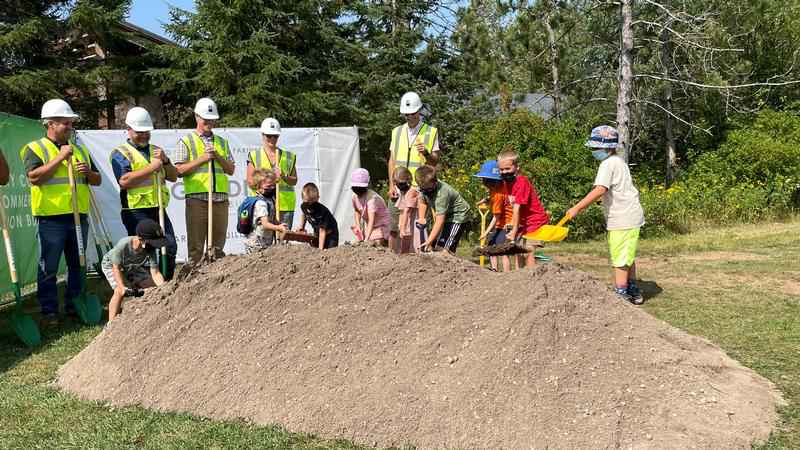 “We see school field trips, student from throughout the region: Duluth, Superior, Pike Lake, Cloquet , Esko, as far away as the iron range coming here for school field trip programs. We’re in the midst of our summer camp season right now. This year we are going to have over 12-hundred kids through eleven weeks of programming”, Tom Says.