Haiti gang seeks $1M each for kidnapped US missionaries 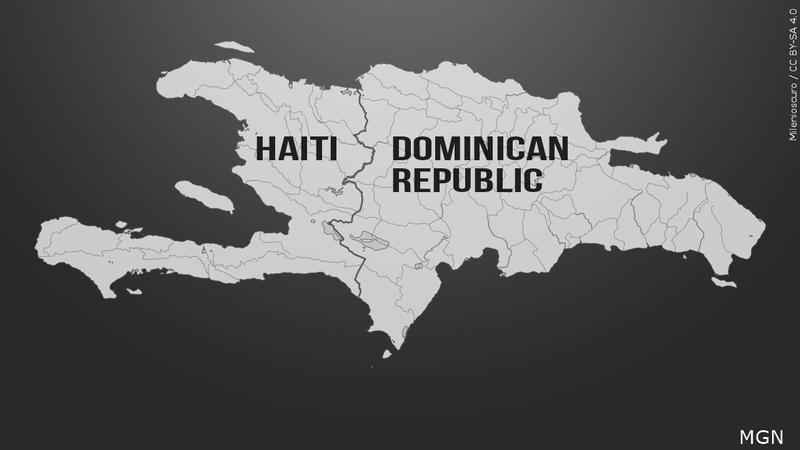 PORT-AU-PRINCE, Haiti (AP) — A gang that kidnapped 17 members of a U.S.-based missionary group is demanding $1 million ransom per person, although authorities are not clear on whether that includes the five children being held. That’s what a top Haitian official tells The Associated Press.

The official, who wasn’t authorized to speak to the press, said the gang called a ministry leader shortly after kidnapping the missionaries on Saturday and demanded the ransom.

A person in contact with Christian Aid Ministries also confirmed the ransom amount. A wave of kidnappings in Haiti has prompted a protest strike that shuttered businesses, schools and public transportation.