A group calling on the Minnesota Legislature to cap payday loan interest rates says a new survey shows Minnesotans are in favor of their proposal.

Data from the Minnesota Department of Commerce shows the average interest rates on payday loans in 2020 was 208%. The poll by Emerson College, commissioned by Minnesotans for Fair Lending, found 71% of respondents believe 200% interest for a loan is "not fair at all."

The coalition of community and faith groups is calling for the interest rate to be capped at 36%.

"People take out loans for all sorts of reasons. They may borrow $300, $500 mostly for groceries or rent or things like that. But what happens is they can’t pay them back in the two weeks that they’re due. So they re-borrow a loan to pay off the first loan, then re-borrow a third to pay off the second — and they keep doing this over and over. And they get stuck with the loans because of the high interest rates they’re being charged,” said Sara Nelson-Pallmeyer, the Executive Director of Exodus Lending.

The poll found 60% of Minnesotans support a 36% interest rate cap on payday loans. Some who did not support the idea said they were opposed to the measure because they feel the cap should be lower. 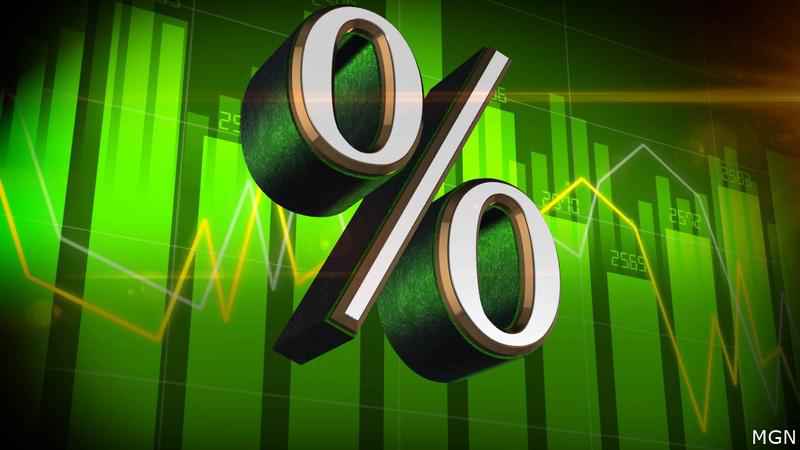 The findings were presented at a news conference in Duluth on Tuesday.

18 states plus Washington, D.C. have already capped payday loans at 36%. Regionally, Moorhead, Minnesota, recently passed an ordinance to cap the loans at 33%.