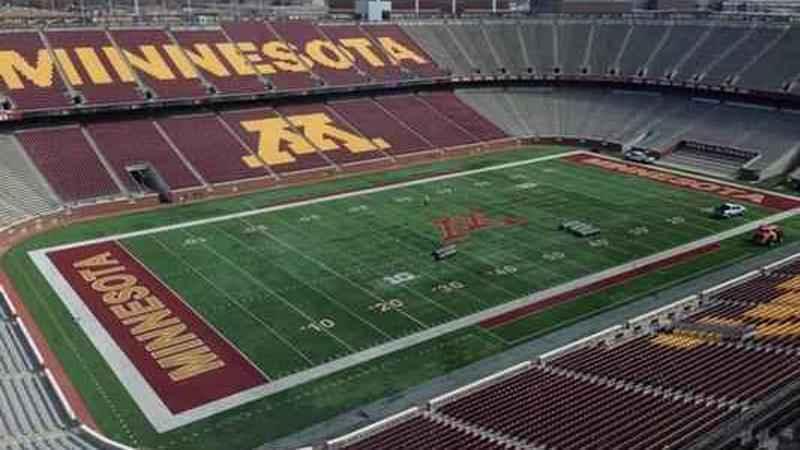 The fourth-year QB has found plenty of support from Gophers coaches and teammates.

The grit, leadership and maturity that Morgan displayed in high school in Kentucky were what drew coach P.J. Fleck to recruit him to Minnesota. The way Morgan handled the ups and downs of his dad’s illness cemented the admiration that exists for him within this tight-knit program.

The Gophers open the season against fourth-ranked Ohio State on Thursday night.