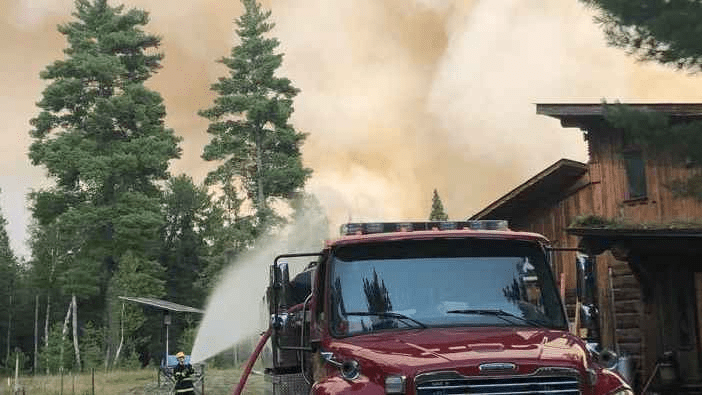 DULUTH, Minn. – Authorities say they have lifted fire restrictions for the entire Superior National Forest in Northern Minnesota after reports over the weekend that the Greenwood Lake blaze was 80% contained.

Val Cervenka, a spokeswoman for the team managing the fire, said that while the region remains historically dry, officials don’t expect the fire to spread.

It is not showing any flames, although some of its perimeter straddles inaccessible wetlands and full containment won’t come until snow falls.

The Star Tribune reports that this past week crews continued to find and dig out hot spots along the fire’s edge and remove fallen or standing dead trees, including in the hard-hit McDougal Lakes area.