The Grand Rapids baseball team had to move their doubleheader to Bemidji Thursday due to a washed out field.

The Thunderhawks would drop game on 4-3 after the Lumberjacks hit a walk off homer in extra innings, but Rapids would crawl back in game two and win 5-2 earning the series split. 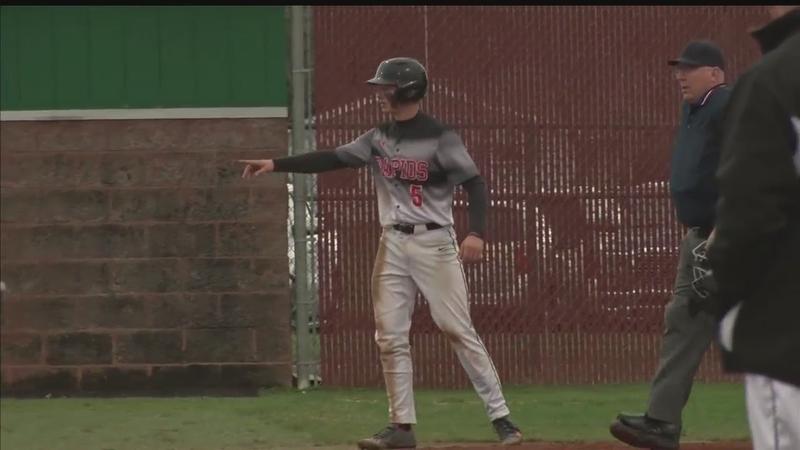