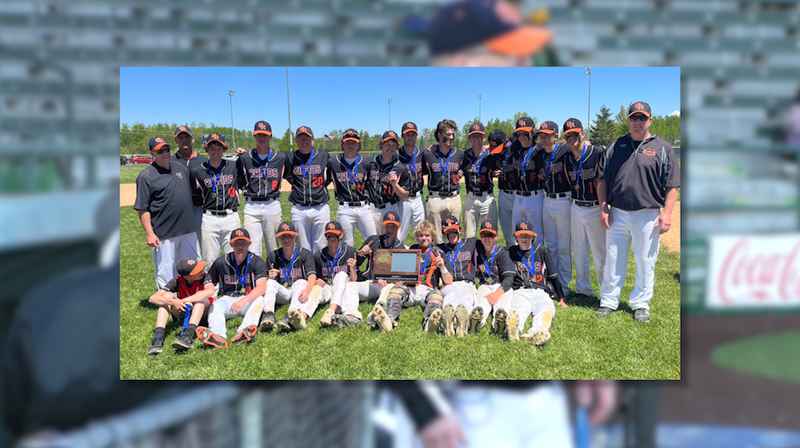 The Thunderhawks have now made it to the tournament for the second straight season, falling to Mahtomedi in 2021 20-3 in the state title game.

With the win Grand Rapids has won eight of their last nine games. They also holding a four game winning streak outscoring opponents 35-6 in that span.